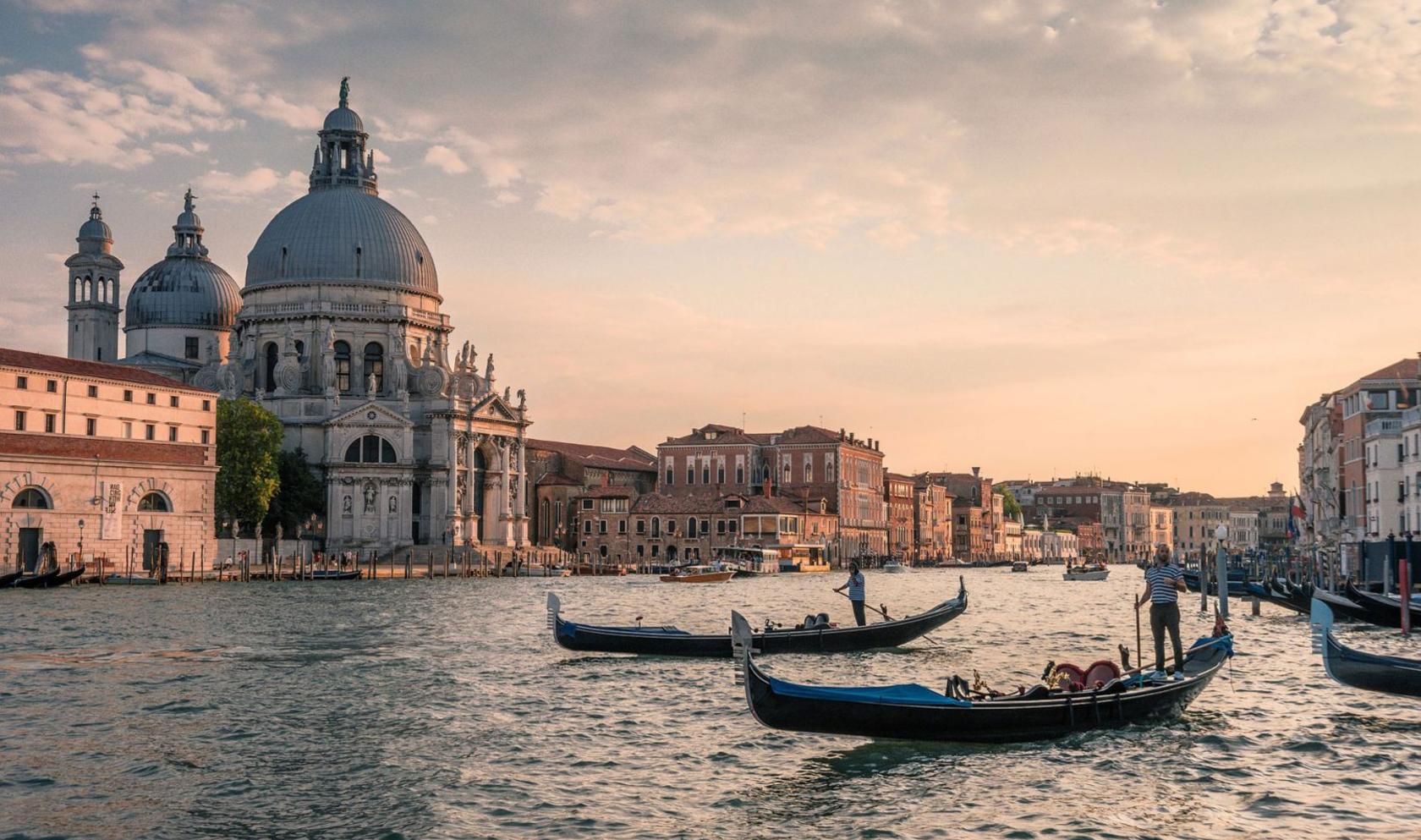 The hotel complex consists of two adjacent buildings connected on the basement and mezzanine floors. The two elegant Art Nouveau villas from the early 1900s, connected to each other by a large terrace-bar, create a hospitable environment for a pleasant stay, perfectly located between the Venetian lagoon and the Adriatic Sea, immersed in greenery and surrounded by flowers.

THE HOTEL
The hotel is located just 10 minutes by steamboat from the world-famous Piazza San Marco, an obligatory starting point for a sightseeing tour of the lagoon city. The hotel is also only 300 metres from a private beach that allows guests to enjoy the relaxing atmosphere of Venice.

THE COMMON AREAS
The main common areas dedicated to customers are located on the ground floor and consist of a large entrance hall with reception, the breakfast/dining room with veranda and small bar corner, and two multi-purpose rooms (fitness, conference room, etc.). On the basement and ground floor there are staff rooms such as offices, kitchen, pantry, storerooms, ironing room and changing rooms.

THE ROOMS
The hotel has 69 air-conditioned rooms with amenities in line with the best international standards. The 69 rooms include 13 singles, 54 doubles and 2 triples, making a total of 127 beds. All rooms, with the exception of the one on the fifth floor, are accessible by lift.
The hotel also has a small meeting room for 20 persons.

THE COMMON AREAS
As an annex of the hotel, the building has only the entrance hall with access to the stairs and lift to the rooms. On the basement floor there are some staff rooms such as changing rooms and bathrooms.

THE ROOMS
The building has 17 air-conditioned rooms, including 2 singles and 15 doubles, with a total of 32 beds. All rooms are accessible by lift, which, like other facilities, requires major maintenance and/or replacement. 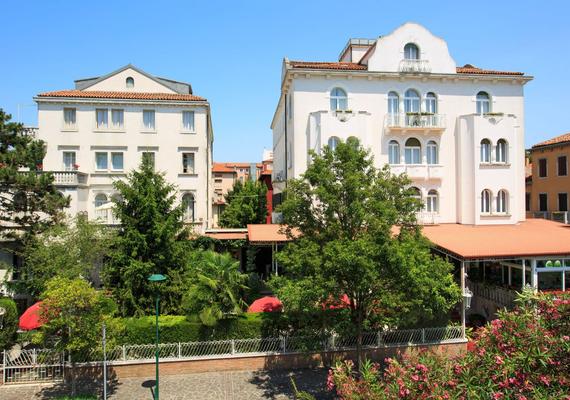 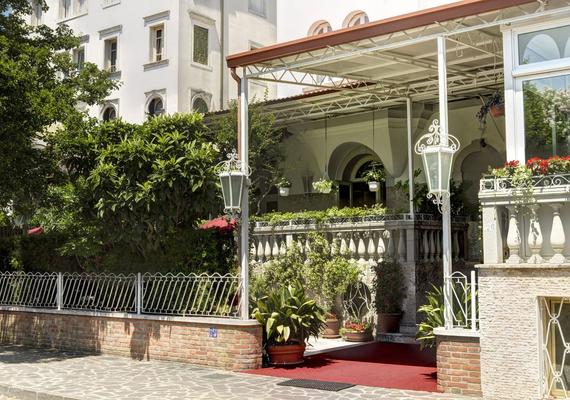 Request a virtual visit of: B232 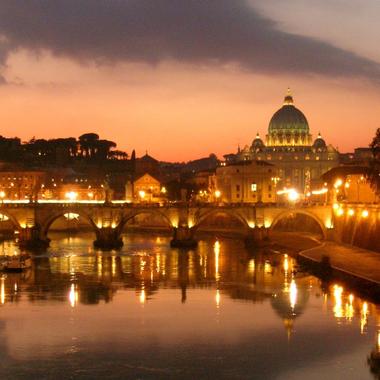 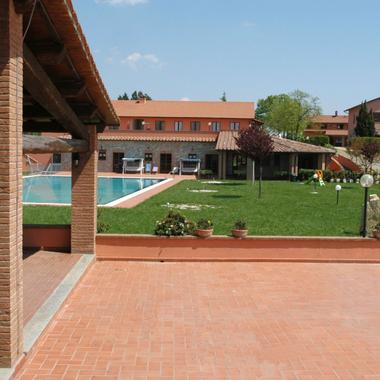 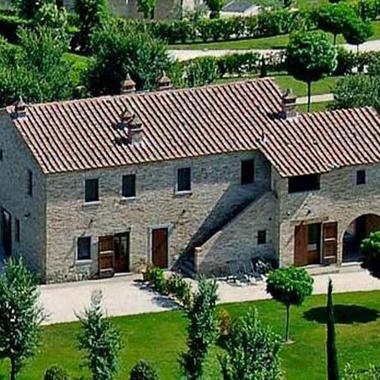 Apartment for sale in CortonaTuscany.