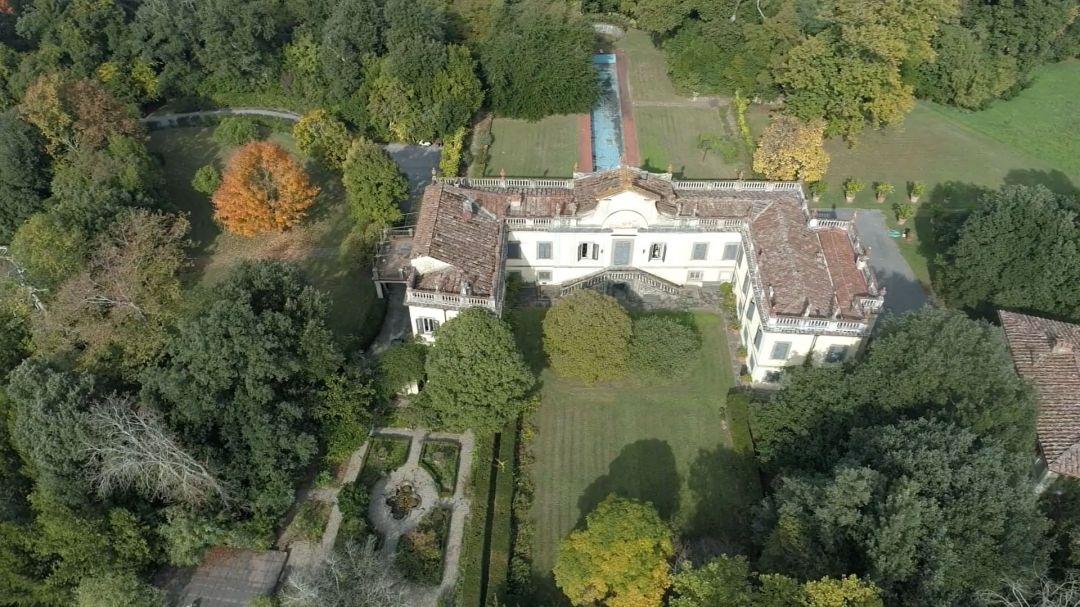 Magnificent property consisting of 4 buildings and 3 greenhouses, one of which has been completely renovated.
The main villa, located in a raised position, in the highest part of the hill, dates back to the 17th century and is of considerable historical, environmental and artistic value.
The property was purchased in 1822 by Paolina Bonaparte, Napoleon's sister and on that occasion the main body on the east facade was rearranged, with new decorations such as a bas-relief lunette, the mosaic on the staircase and, above all, a crowning tympanum. which gave the villa its characteristic today's appearance.
The villa was owned by Paolina Bonaparte until 1836, when she gave way to the new owner.

The villa, of approx. 920 square meters, currently has 4 magnificent halls, which make the main floor, which can be accessed from the outside by climbing two impressive stairways, unique and of rare beauty.
The residence also has 2 kitchens, 10 bedrooms and 7 bathrooms and multiple technical rooms.
The villa is surrounded by a spectacular park of approx. 111,680 sqm divided into woods, park and garden.
The latter's layout dates back to the time of Pauline Bonaparte and was created with the advice of an English landscape architect, who was able to expertly position the elements, so accurately as to make the park seem larger than its real extent.
The main entrance, with two large brick pillars on which the name of Paolina Bonaparte is engraved, leads to a curved avenue that reaches the side of the villa.
The most important part is located to the north, where an English garden is characterized by sinuous paths that cross a wood, consisting mainly of oaks, holm oaks and lime trees, as well as a large Ginko Biloba, two evergreen Sequoias and a group of large Camellia plants, up to twelve meters high.
The furnishings of the park almost all date back to the 19th century, such as the wrought iron gazebo with mosaic flooring, the icebox located behind the camellia grove, the curvilinear tub and the remains of a heart-shaped tub, built for Paolina
The two small formal Italian-style gardens were added in an era following the intervention of Paolina: one is located near the villa, the other near the lemon house.
The large rectangular pool at the back of the forest, now converted into a swimming pool, is also from the same period.
To ensure the water supply to the whole complex, a large water tank still existing was used, where rainwater was conveyed.
The property includes an annex of approx. 430 sqm, a building of about 860 sqm and half renovated (440 sqm) and a second annex of about 130 sqm with 3 bedrooms and 1 bathroom as well as a large living area 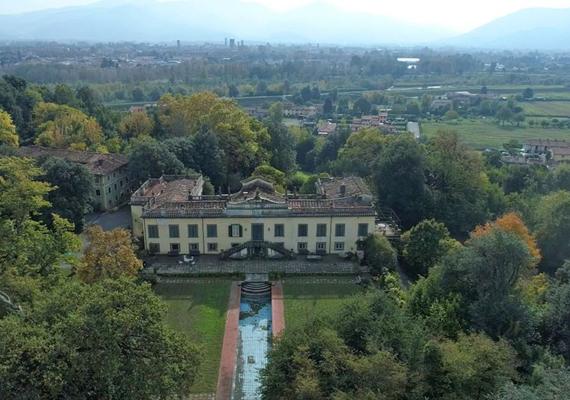 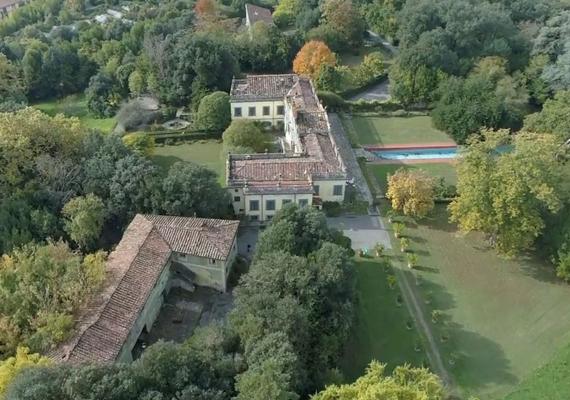 Request a virtual visit of: V383 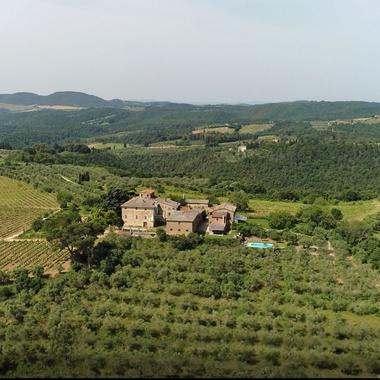 Estate for sale in Tuscany with vinyards and olive grove 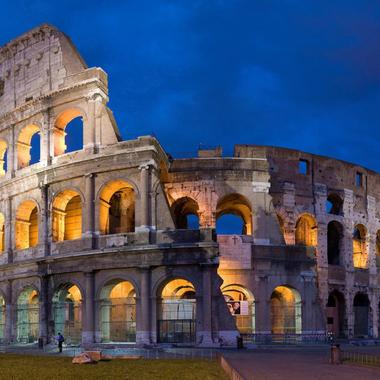 Hotel for sale in the center of Rome 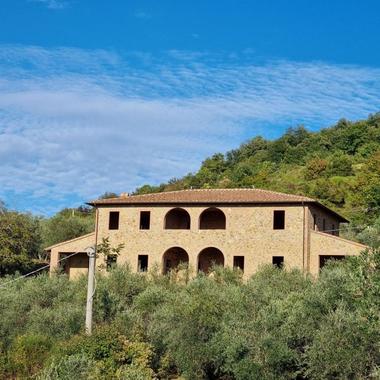 Trequanda farm with house land with vineyard and olive