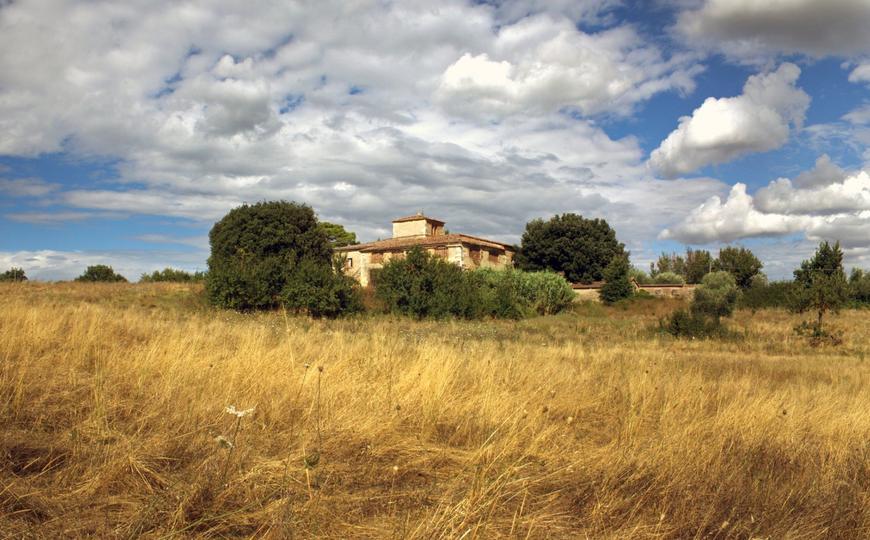 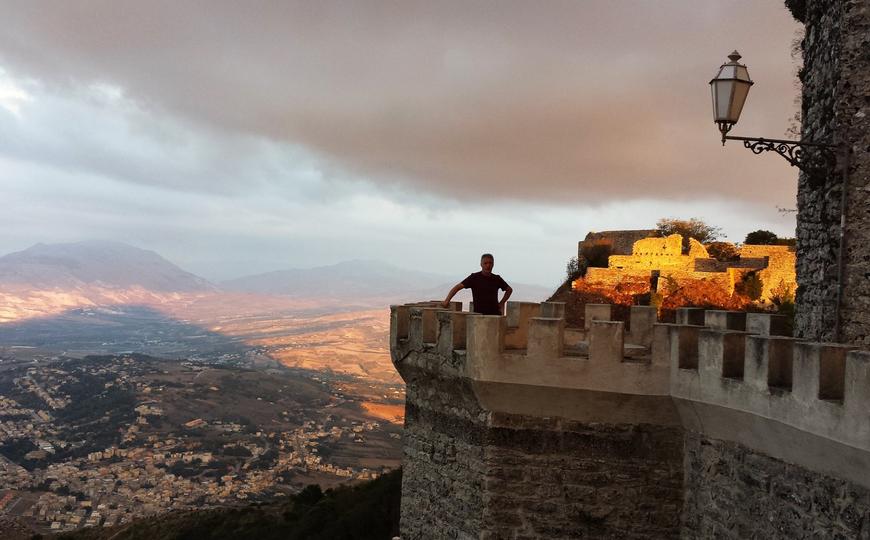 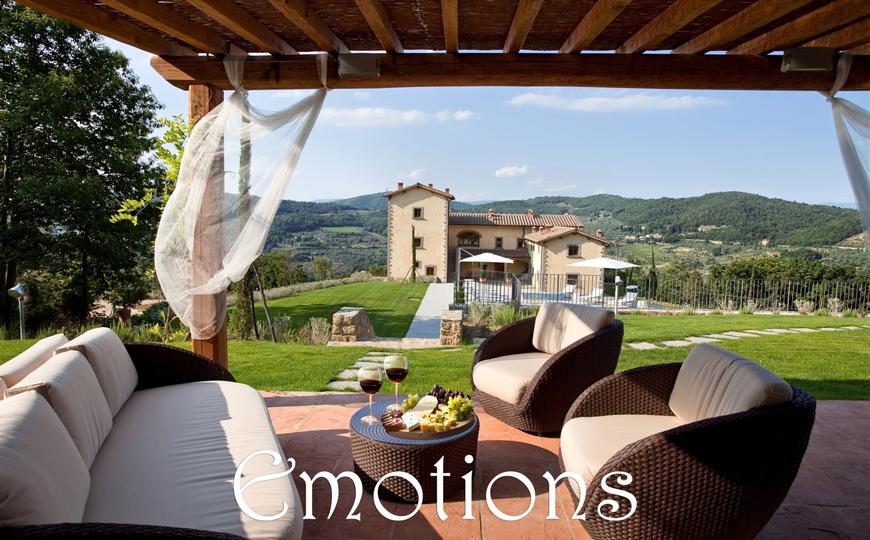 Luxury in all its forms (cars, clothes, jewelry and other vehicles) has never been affected by the economic crisis, which has actually concentrated the wealth of millions of families in the hands of a very few. For this reason, the trend of buying and selling luxury real estate, although it has decreased during the crisis, has followed a trend of its own. In 2016, economic transactions concerning luxury properties grew even +30%, so much more than for the so-called normal houses.
What has decreased significantly, by about 40%, is the average selling time. If before the crisis it could take more than 30 months to sell a luxury property, now the timeframe has drastically decreased to just over 20 months. This could be due to the profound drop in prices of luxury goods, which have become accessible to a segment of savers who are still wealthy, but much less unapproachable than in the past. Those who, with the drop in prices, can afford to buy a luxury good that will be worth many times as much when the crisis is completely over, therefore, are keen to tighten up on formalizing the deal, taking advantage of the wave of falling prices to get their hands on properties that were once a fairy-tale dream.

Ten days ago, more than 600 Italian companies showed up in Chiasso hoping to move to Switzerland. The mayor of this city, who had launched a sort of competition for the transfer of Italian businesses abroad, selected 160. In London, the real estate market has literally gone crazy because of the demand coming from rich and less rich foreigners, in the first row, of course, there are Italians. There are those who buy for their children, sent to British schools and universities in the hope that they will never return to their homeland and find a job abroad; there are those who buy to invest in the hope of renting their homes to fellow countrymen equally eager to expatriate to the British and there are those who buy because they have decided to move abroad. In Berlin more or less the same thing happens, but unlike London most property purchases are for investment, partly because Germany is less accepting of foreigners than Her Majesty's government.


Switzerland, London and some German cities are the only markets that attract capital and the only ones where the real estate market is growing, in the rest of Europe house prices are falling. In the mythical French Dordogne, colonized by the English at the beginning of the 2000s, the market has been at a standstill for at least two years and those who want to return home or move somewhere else are willing to sell at a loss. Even along the Côte d'Azur you can buy cheap villas and then there is the entire Spanish coast, the Greek islands, our coasts, even in Tuscany prices are in a nosedive.


These anomalies are the product of the globalized market. Without barriers, capital migrates at will, attracted by easy earnings. With interest rates practically at zero for several years; a very weak bond market, which does not allow to pocket big gains unless one is willing to invest in "high risk" countries such as Greece; a European stock market that is dangerous because it is not very transparent and is conditioned by the liquidity pumped by the European Central Bank, investment in bricks and mortar seems the most competitive and the main market is London. This metropolis is in fact the destination dreamed by all the inhabitants of the global village, from the Russians, who in the last 10 years have colonized entire neighborhoods, to the Chinese who buy without batting an eyelid houses from 15 million pounds in Kensington, up to Europeans fleeing from collapsed national economies.


Since the beginning of the summer, house prices in some districts of the London capital have risen by 10 percent, while in the rest of the UK prices are falling, following the same trajectory as in Europe. Apartments, cottages and even garages are selling in a week and often through an auction among potential buyers. It's a giant rat race, and many speak Italian.


Are we witnessing the exponential growth of a real estate bubble? That's what many think, to inflate it are some anomalous factors in a stable economy but normal in this globalized system doped by monetary steroids.

The money printed by the Fed and the ECB passes through the banks and ends up in the markets where the stock market is growing: USA and Asia, mainly. They don't help the economies in crisis but they inflate the quotations of some enterprises, many of them owned by rich families. Profits are converted into London bricks. Then there are the sales or sell-offs of our industry by the families that once led it, part of this money flies to London. This is the most expensive market, £10 million and up.


The middle market is made up of two sections, the 3 to 10 million section is made up of people who work in finance: hedge funds, brokers, civil lawyers who work in or with finance and so on. They transform the lavish earnings produced by the liquidity given to them by the Fed and the ECB since the 2008 and 2010 crises, respectively, into London housing. Then there is the market ranging from 600 thousand pounds to 3 million. In this we find professionals who were lucky enough to buy a house ten years ago and want to buy a bigger one with the help of banks or with the savings accumulated. This market is also related to the financial sector.


Finally, Cameron has given a big boost to the cheapest market, the one ranging from 75 to 600 thousand pounds, where all those who have not yet bought a house are flocking. The government will grant them mortgages with a deposit of just 5 percent at zero rates for the first 5 years. An offer that has literally made this segment of the market explode.


Of course, those who gain from this bubble for now is the government that imposes a tax on buyers of 5 percent under 2 million pounds and 7 percent above this figure. The losers are the British and Londoners who have no help from mom and pop to become owners. In the eighties, the average cost of a 3-bedroom home was 60,000 pounds, today it is 300,000 pounds, but average salaries have grown much less and therefore it is difficult for those who earn less than 30,000 pounds a year to buy a house that costs more than 10 times as much. So you end up paying rent to some rich foreign investor who has parked his money in London.


Let's be clear until the bubble bursts...and I wouldn't rule out that some politician will suggest saving those who got burned with our money.