Golden Moment in Some Regions

Home Golden Moment in Some Regions 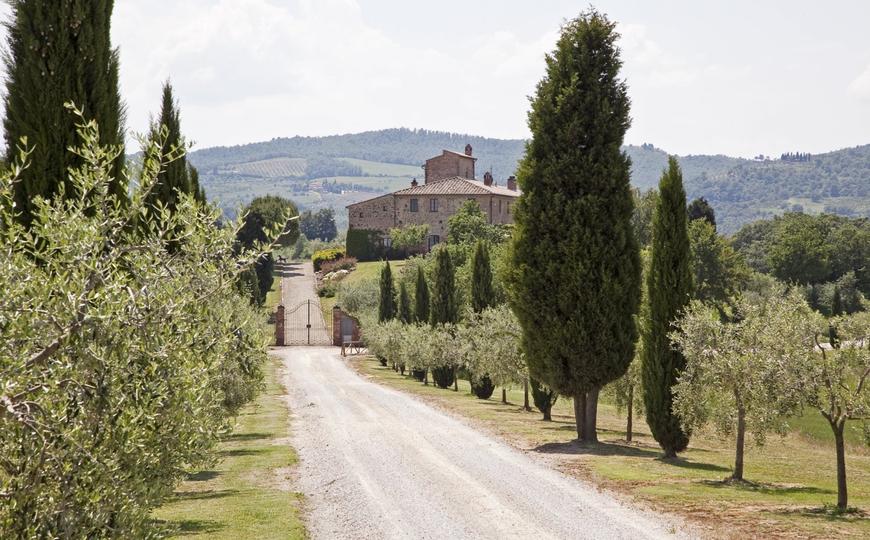 Golden Moment in Some Regions

Foreigners wishing to purchase property in Italy and the demand for real estate coming from abroad grew by 52.4% compared to the same period of the last year. Germany took first place in the ranking report dedicated to nationalities, gaining 15.16% of the total of incoming requests in the first half of 2016. Then the United States (14.27%) come, stable in second place as last year, and Britain (13, 67%). The top ten list then sees France (7.19%), Belgium (6.78%), the Netherlands (5.60%), Switzerland (4.88%), Sweden (4.03 %), Canada (2.63%) and Brazil (1.52%). Despite the temporary setback of the English due to the uncertainty of Brexit - overall the balance is positive. The British, famously the hard core of real estate investors in Italy, are growing although at a less sustained rate (22,28%) compared to the general, going from first to third place in the rankings relating to nationality, exchanging places with Germans. The British began to be a bit 'of time to direct their interest towards alternative Italian destinations with smaller budgets. With the advent of Brexit this trend is consolidating and perhaps also an opportunity for more unknown areas of Italy. As for the Germans they are increasing their demands at considerable pace (+119.25%). In detail, the average price of properties required stood at 435 mila euro, more than 67% covers buildings that have a value of up to 250 thousand euro and the luxury segment carves out a large chunk of 14.31%. As for the type, the choice falls mainly on real estate rather than on independent apartments, and a majority of the requests for habitable houses (63.50%) . As many as 27.07% of the requests is for buildings to renovate, partially or completely. Toscana, Liguria and Puglia are confirmed as the preferred regions, followed by Lombardy and Umbria that close the top five. Also as part of the performance by region, Calabria, Friuli Venezia Giulia, Basilicata and Molise are living a golden moment than the previous year, with a more than doubling of the required rate.